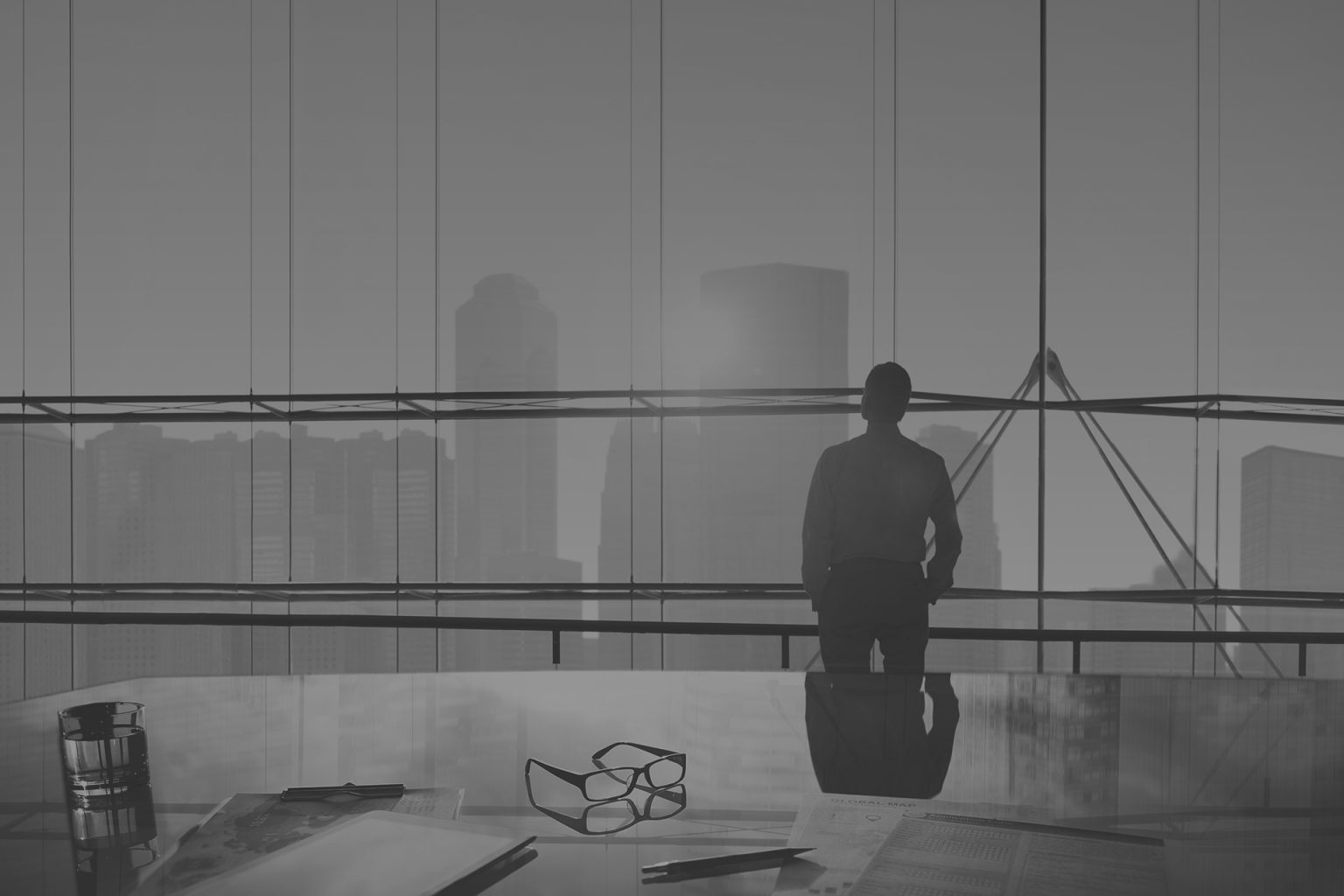 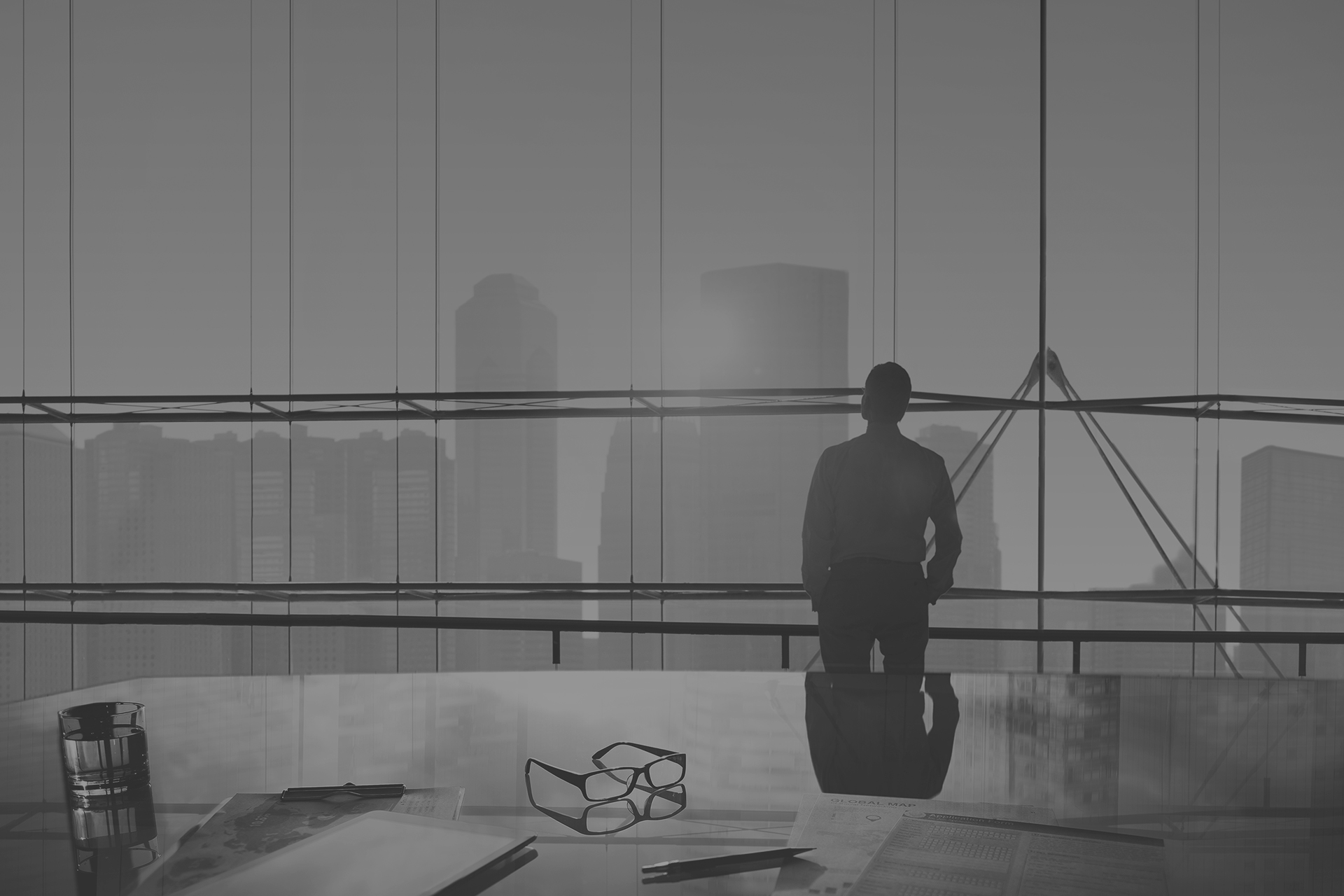 Deliver insurance solutions with extraordinary service defined by urgency, reliability, integrity, and cutting-edge technology to you, our valued customer.

iSurity is a family-owned business based in High Point, NC with over 25 years of experience insuring Workers’ Compensation Liability. Our product is one of the strongest in the region due to disciplined underwriting and aggressive claims management. Small- and mid-sized employers with exposure in the highlighted states enjoy our caring, hands-on approach.

Join us to experience EXTRAORDINARY!

Message from the CEO

If you are already working with iSurity, we appreciate the opportunity to serve you, your company and your employees. Your trust in and support of iSurity have provided the foundation for our remarkable growth. Thank you for your continued support.

If you’re considering a relationship with us, we invite you to explore the website to learn about the products and services we offer. We take great pride in providing the best workers’ compensation and brokerage services at a competitive price. Our customer relationships are long-lasting because of the extraordinary service we provide in everything we do.

At iSurity, we treat the businesses we insure, the people we insure, the agents with whom we work and our colleagues with respect. Our interactions are guided by our core business beliefs which include:

We earn new business and continue existing business relationships because we demonstrate that you can count on us – everyday. We always welcome your suggestions, comments and inquiries so please reach out!

In a world where automated telephone attendants are becoming more common and reaching a human can be challenging, business has become transactional rather than personal. The words “quality” and “service” are so overused they’ve nearly lost their meaning. However, iSurity proves that quality and service do still exist. Uniting quality products with incomparable service, we’ve become the top resource for trusted workers’ compensation insurance and compassionate cost-effective care for injured workers. In addition, iSurity’s brokerage division significantly extends our product portfolio, allowing us to offer more solutions than ever before to our agents and insureds. We carefully listen to our customers so we provide the products and services they need and desire.

Our reputation for phenomenal service is unsurpassed in our industry. During business hours, every call is answered by a real person and our insurance specialists are available to assist callers with questions or concerns. We focus on how we can best support and sustain our customers, their employees, our agents and our employees. Integrity, reliability and a sense of urgency are demonstrated in everything we do.

iSurity’s growth has been astounding, but we remember that our solid customer relationships make that growth happen. Relationships are never taken for granted here. We consider the individual requirements of each company we work with and carefully match needs with the right iSurity products and services.

When you work with us as a customer, an agent, or as an employee, you are appreciated and respected. Although iSurity’s business growth is ever increasing, we never lose sight of all of the people who make it possible.

Operating as an independent insurance agent in North Carolina, Cliff Baker helped to establish the North Carolina Mutual Employers Fund (NCME Fund) with several of his customers in 1994. In 1995, soon after NCME’s inception, Mr. Baker was called on to build a TPA for the fund to provide unparalleled service and overall administration. He was joined by his son, John Baker, and iSurity’s history began.

John Baker’s background as a CPA brought an additional dynamic into the fold and the Bakers began to develop iSurity and NCME from the ground up in the home state of North Carolina. In 2005, John Baker became CEO of iSurity.

The vision for an expanded and more capable worker’s compensation product grew until iSurity finally led NCME to become a mutual insurance carrier in 2011. The NCME Fund name went away and was replaced by Carolina Mutual Insurance, Inc. This new setup would allow for growth and expansion into other states along with many other development opportunities.

Today, iSurity’s short-term vision is to provide unparalleled workers’ compensation expertise and service in states all across the Southeast and Mid-Atlantic. However, iSurity’s broader future is limited only by the determination and innovation of one of the best teams in the business!

Around 2011, ISR’s focus shifted to general Property & Casualty as well as Professional and Management Liability products. Today, the MGA continues to add new commercial markets and products further strengthening our position as a go-to brokerage for insurance agents.

Coverage is ​provided by one of the most financially sound insurance ​companies in the region. With North Carolina roots dating back to 1994, Carolina Mutual Insurance was created to provide affordable Workers’ Compensation insurance with unparalleled service. CMI maintains consistent profitability to remain a viable, long-term option for its members and is proud to hold the highest Demotech, Inc. Financial Stability Rating of A” Unsurpassed.

Carolina Mutual Insurance is administered by iSurity, Inc. which seeks qualified and proactive employers to become policyholders. The strength of CMI is built upon the cooperation of participants to support effective business practices which include:

A perfect record of annual underwriting profit gives agents and policyholders assurance that our solvency and stability as a specialty insurer is long-term focused.

Complete financial statements and additional information available to our partners upon request.

WHY USE ISURITY SPECIAL RISK?

ISR differentiates itself by maintaining urgency in communication and turn-around times as well as high accessibility to assist our agency partners in placing business quickly and easily.

Pay and manage your bill online with us. Pay Now to make a quick, one-time payment or Log In to save your payment information for future payments.
PAY NOW
LOG IN

Send a check or money order payable to:
Payable to Carolina Mutual Insurance

10 equal, monthly payments
Invoiced consecutively and directly to the policyholder
Starting at inception of the policy

3 equal, monthly payments
Invoiced consecutively and directly to the policyholder
Starting at inception of the policy

*We do not accept payment by phone

Maximizing your agency’s value in the marketplace requires instant access to quality coverage at a competitive price.

Join Our Team As An Employee

Located in the heart of Central North Carolina, we are a dynamic and growing organization in the insurance industry. With over 20 years of experience uniting quality products with incomparable service, we’ve become the top resource for trusted workers’ compensation insurance and property/liability coverage. Although turnover is infrequent at iSurity, we receive and consider résumés on an ongoing basis. We invite you to submit ​yours!

iSurity is an equal opportunity employer.